It is a pocket GSM jammer that may be used against GSM, CDMA and other mobile phone networks along with 3G signals. While it has not high output power and only 5 meters of working radius, it is smaller than your smartphone and thus can be hidden anywhere starting from different bags and purses and ending with your pocket.

Phone Signal Blocker GW-JM3 is one of our oldest models, however it's still one of our top-sellers, because of quite low price and great specifications, a lot of people still want to choose this model. 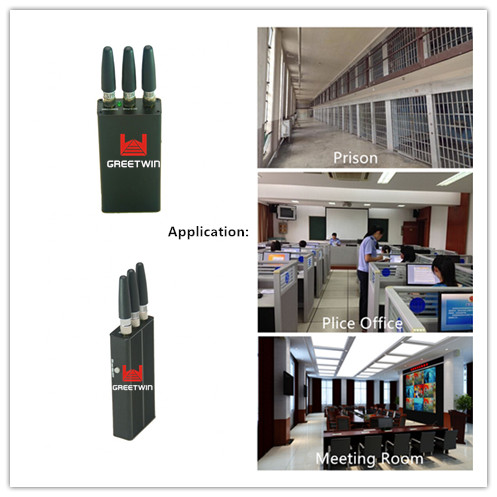