The Convoy Bomb Jammer 's Operating System can be fully controlled from the driver's seat to ensure the optimal user experience. Our vehicle mounted Counter-IED Jammers have 360â° protection, and are thus able to protect other vehicles in the convoy.

For example, when the Chinese President drives down “Window of the World” in Shenzhen, the cellular phones of mobile subscribers all lose connection with the local cellular networks.

Its jamming system covers the RF communication frequencies from 20MHz to 2700MHz,

which are most commonly used by terrorists to detonate bombs (RCIED) continuously and simultaneously. 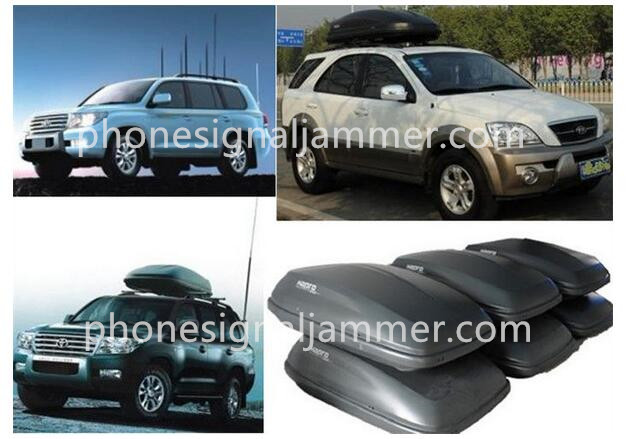