The RCIED (Radio Controlled Improvised Explosive Device ) is an electronically initiated explosive that uses a wireless detonation method consisting of a transmitter and a receiver. Examples include radios, cordless phones, key fobs, or any over-the-air technology that can transmit a RF signal to an electronic receiving unit. In this application, an RCIED transmitter sends a signal to the threat receiver which is modified to send an initiating signal to an explosive initiator (for example, electric blasting cap). Successful transmission and reception of the initiating RF signal will result in detonation of the RCIED. RCIEDs have been effectively used in many regions and conflicts including Israel, the Balkans,  Afghanistan (Operation Enduring Freedom) and Iraq (Operation Iraqi Freedom).

It is important to note that RCIED threats our Convoy Bomb Jammer works to block are not always known. Many EOD solutions focus on bomb detection, the frequencies that an RCIED Jammer is able to block, the distances, yet the answers may not always be known due to the sub-standard nature of IED weapons. Explaining the nomenclature of an improvised bomb, there are very few consistencies that bomb makers follow.

The GW-2500VJ9 is using Advanced Technology for Maximum performance. Jamming the signals transmits to activate bombs. The unit is controlled by a Microprocessor programming and a unique Modulation Technique based on a mixed signal for Maximum Jamming efficiency. 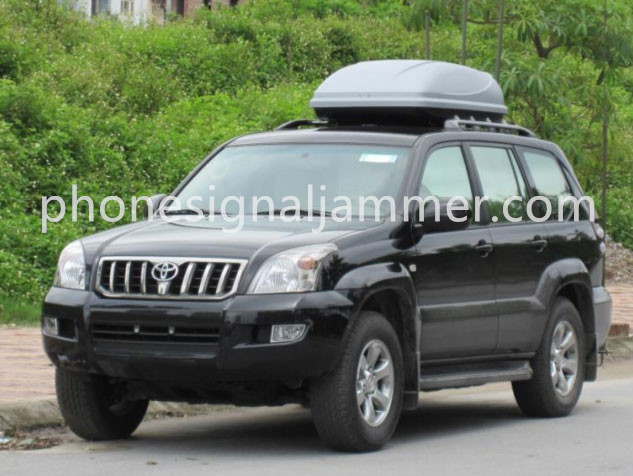