What Is BDA Or Bi-Directional Amplifier System And When Is It Ideally Implemented?

A consumer, commercial, and public safety BDA System is also known as a cell phone signal booster system or PASSIVE DAS system (passive distributed antenna system PDAS). It is typically ideal for approximately UNDER 10 floors and 500,000 sq. ft. of coverage areas to fix dead zones within them for all cellular carriers simultaneously. It requires some signal outside in one spot for it to amplify and distribute it indoors using distributed RF antenna(s). Great for schools and universities. Hotels are perfect because SureCall cell boosters allow a large amount of simultaneous callers. Hospitals and medical facilities have been using BDAs for years to eliminate dead zones. It can be installed a lot quicker (within weeks) at a much lower cost than digital fiber optic DAS systems. The BDA is working as a relay between the BTS and mobiles. It receives the low-power signal from BTS via the Donor Antenna, linearly amplifies the signal and then retransmits it via the Coverage Antenna to the weak/blind coverage area. And the mobile signal is also amplified and retransmitted to the BTS via the opposite direction. 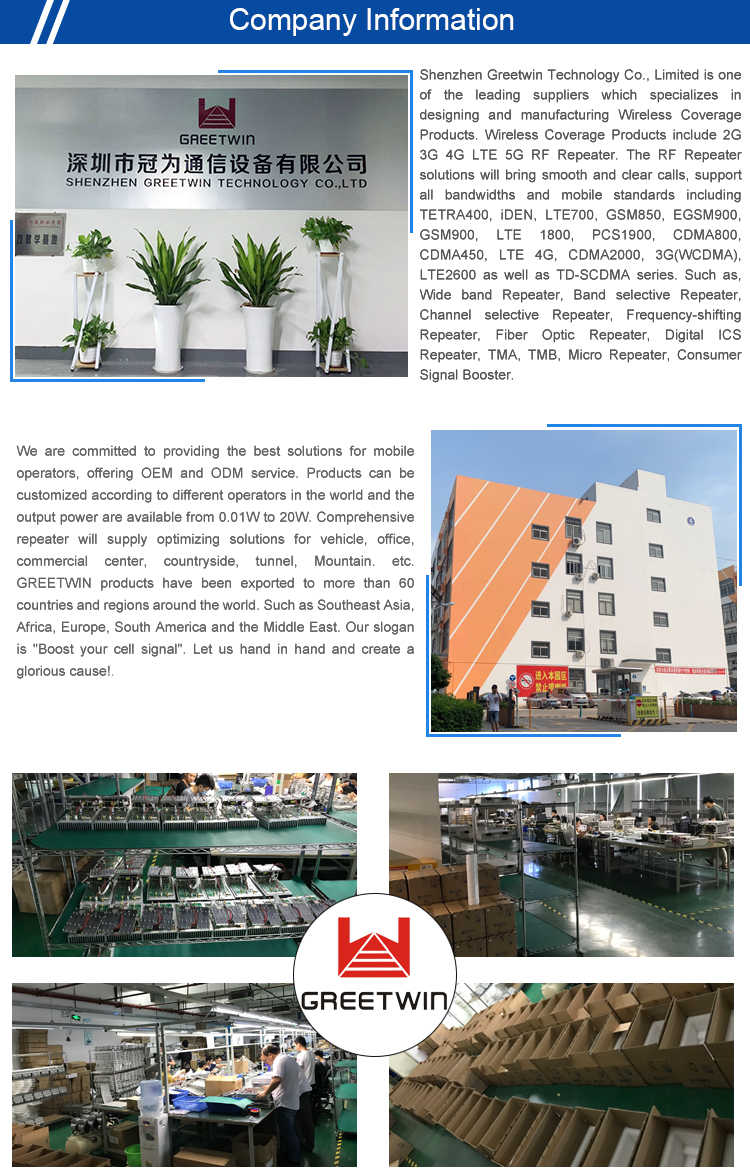 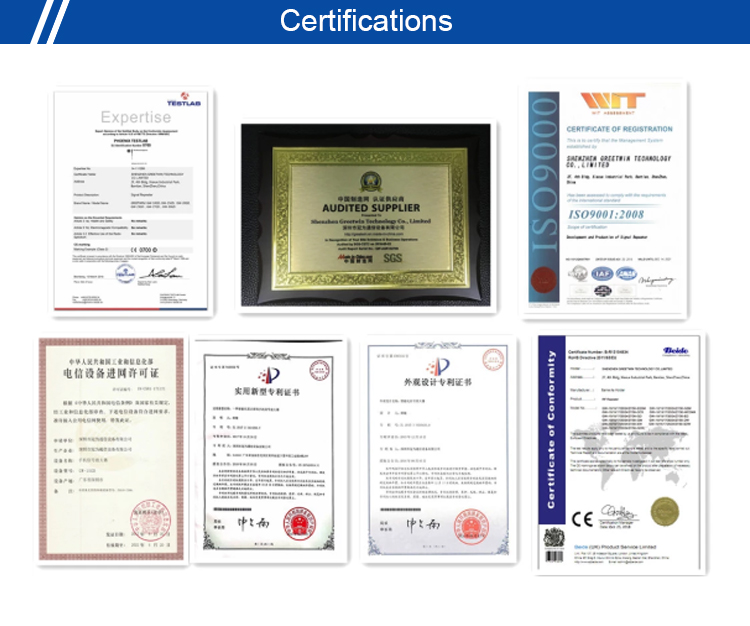 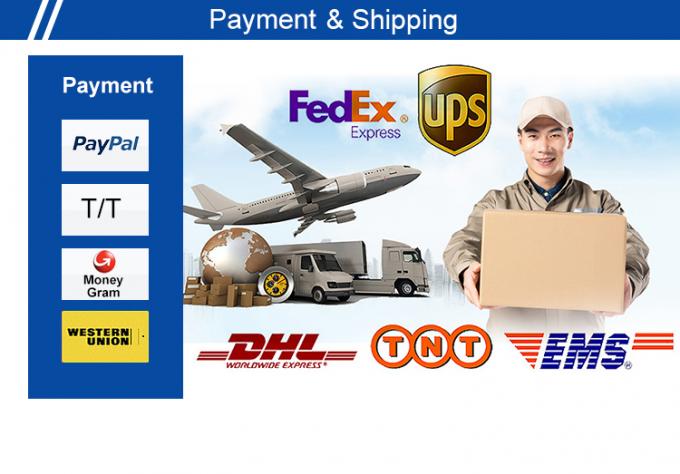